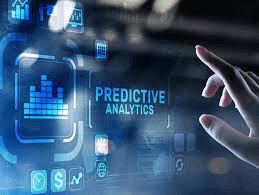 São Paulo – The technology has evolved so fast that in 2012, whoever did a search on Google used all the computational power that made it possible for NASA astronauts to go to the Moon in 1969.

More technologies like this can change the world in the coming years, according to Totvs, one of the largest providers of management software solutions and productivity platforms. In the view of Vicente Goetten, director of Totvs Labs, the research laboratory of Totvs, technology still evolves following the concepts of Moore’s law, that is, exponentially.

For this reason, its advance causes some phenomena, such as an initial disillusionment of the public with the news in the embryonic phase; the digitization of processes; disruption (when technology replaces an old method); dematerialization (for example, the exchange of MP3 players for cell phones); demonetization, such as that caused by WhatsApp in relation to SMS; and, finally, democratization.

Totvs Labs released a list of eight technologies that can change the world by 2021. Check out which ones are below. 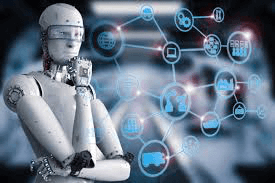 The first big bet is artificial intelligence, which is already a trend among companies in Silicon Valley.

For Totvs, the future will be shaped by the combination of software, data, and artificial intelligence.

As a result, sectors such as health, financial services, manufacturing, and retail are expected to undergo significant transformations, bringing benefits to consumers.

An example of the current stage of artificial intelligence is the Alpha Go software, from Deep Mind (a Google company). He recently defeated the world champion of Go by 4 x 1, a strategy game more complex than chess. 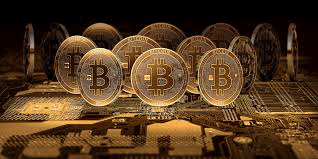 The virtual currency called Bitcoin is another technology that is expected to change the world in the coming years.

Instead of having a financial institution responsible for transactions, all currency exchanges are kept in the virtual register book Blockchain.

It is a database of distributed transactions created to provide security for the use of virtual currencies, Bitcoins.

Thanks to him, virtual currencies cannot be counterfeited.  According to Totvs. Because of this, the company foresees the adoption of Blockchain on a broader scale in the coming years. 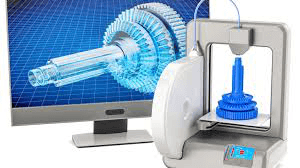 The 3D printer, created in 1984, is yet to change some processes in the world today.

The bioprinting of limbs to the human body for the creation of prostheses or transplants is expected to increase by 2021.

For product manufacturing, much can change. Companies like Nike and Adidas, for example, have already announced that their sneakers could be 3D printed soon. 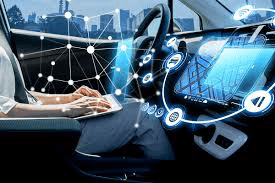 The deadline for launching many autonomous cars of major automakers is 2021.

However, this technology should only be adopted en masse after 2025, evaluates Totvs.

A predictive study by IHS Automotive, an automotive consultancy, reports that people will no longer need to get their hands on a car steering wheel in the year 2050.

Today, companies like Tesla and Google already have cars that drive partially by themselves. 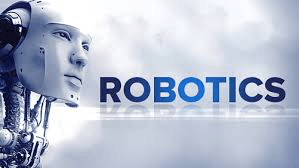 Robotics is expected to automate even more processes in the near future. Despite taking some jobs, robotics must open space for new professional categories that are increasingly strategic. 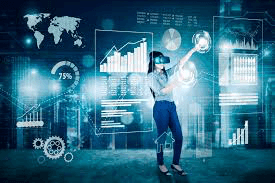 While virtual reality puts the user of devices like the Oculus Rift in a totally virtual environment, with which it is not yet possible to interact physically – except by movements made with the head -, augmented reality brings elements from the virtual world to the real world.

As some apps already do, for example, by placing a dinosaur in the middle of your living room.

These two technologies are seen as trends by Totvs and they can bring improvements to the education and tourism sectors. 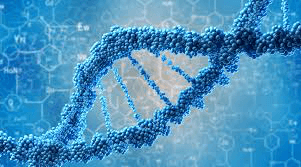 Biotechnology should help to reduce the environmental impact of human production, as well as help, meet global demands more safely.

Totvs cites examples from the pharmaceutical industry, which currently develops more efficient medicines, and from textiles, which have felt, a fabric that does not catch fire. The company sees biotechnology as a trend even for the Brazilian market.

9. Computing, Networks, and Internet of Things 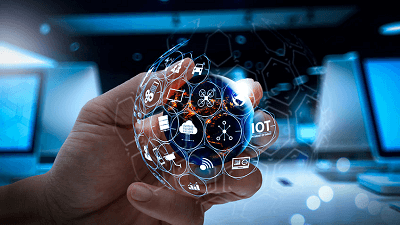 The internet of things, the tendency to connect more and more objects to the internet, will bring benefits to several areas, such as logistics and mapping.

According to Totvs, for example, agricultural regions may be mapped by drones and all information will be available to companies.