Request Our Latest Price
Get Our Best Quotation

If you are looking for a reliable prototype PCB assembly manufacturer, PCBMay is your best choice.

Send us your Gerber data and BOM list files, you will get an awesome product.

Many Different Types of Prototype PCB Assembly Speed up Your Projects 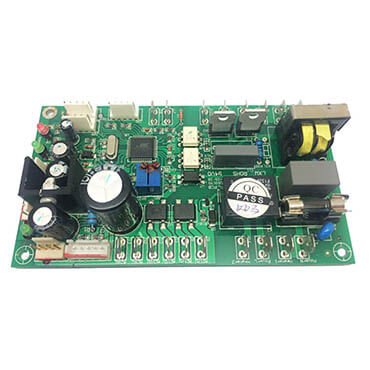 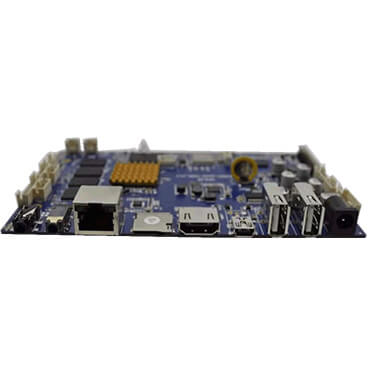 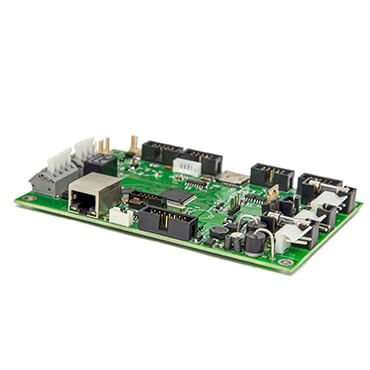 Mixed-signal PCB assembly is now very popular because using this design of the PCB board(hybrid PCB) actually reduces the cost in the long run. Thus mixed-signal IC’s are actually a staple in consumer electronics. Thus mixed-signal print circuit boards are great for prototyping and for low volume production as well. 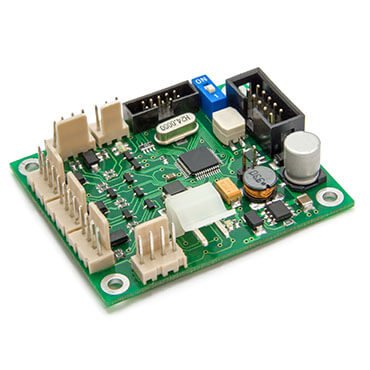 PCBMay offers different kinds of power PCB(heavy copper PCB), any electronic product has a power supply assembly, which needs to be changed from AC voltage to DC voltage, including our common TVs, computers, DVDs, stereos, switches, routers, etc., which have power supplies. 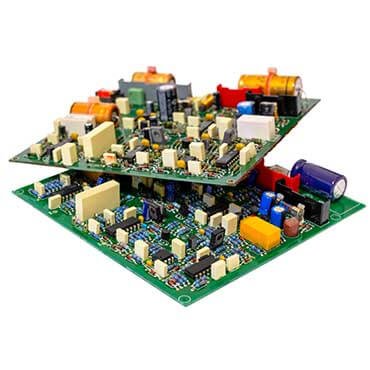 A security device or token is given to authorized users for them to use when authenticating to network resources, such as Bank security device, access control device, keypad, wireless keypad, Weigand keypad, card reader, prox card, and key fob, camera,alarm system, detector, etc. 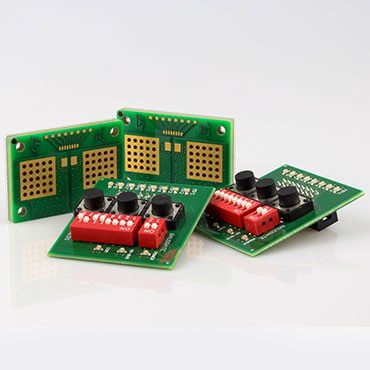 PCBMay is a Reliable Prototype PCB Assembly Manufacturer for You

If you’re looking for a high-quality prototype PCB assembly supplier?PCBMay is always here to support you.

PCBMay will handle prototype PCB assembly quantities from 1 to 50 pieces, our engineering team works very closely to optimize the panel design and review full CAM files prior to manufacture.

We will send engineering questions and component issues to you prior the prototype PCB assembly proceed. Since we get your BOM list, our purchase team follow all the components part number or model, supplier, and ect. to source them. We will give you replacement if couldn’t find it. 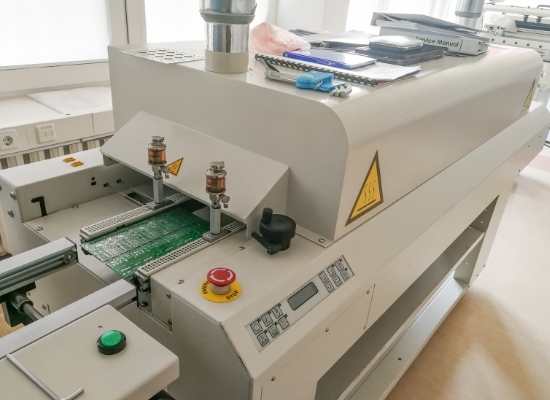 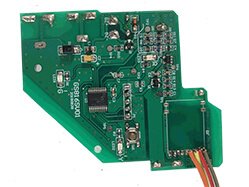 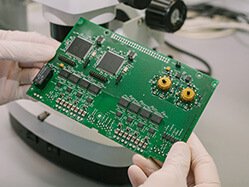 BGA Prototype PCB Assembly
PCBMay is a professional BGA PCB Assembly supplier in China, we can help you when you have the demand. 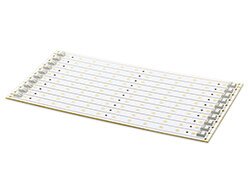 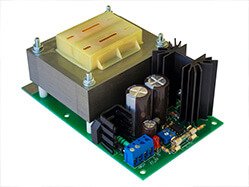 Please see the capabilities from PCBMay as below:

Why Choose PCBMay for Your Prototype PCB Assembly

PCBMay will become your excellent partner for your prototype PCB assembly, whether you have a single-sided PCB or multilayer PCB.

Our PCB assembly plant has a workshop of 8,000 square meters and over 500 workers. There are 6 fully automatic SMT production lines, 3 wave soldering production lines, 5 assembly lines, and auxiliary testing and aging facilities.

If you have any questions, please quote us.

Only an expert and professional company can accelerate the prototype PCB assembly process, easier, and better. 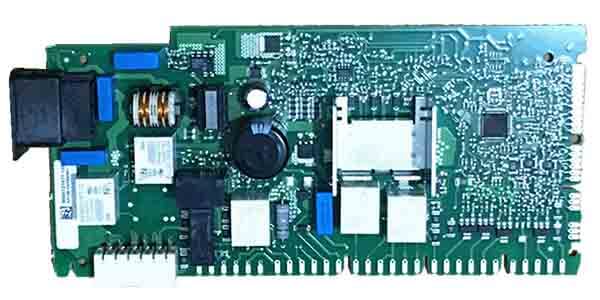 The use of stencils for PCB assembly is becoming an increasingly common approach with the transition to SMT components and the ever-growing number of components used.

What is Prototype PCB Assembly Process

A prototype of a printed circuit board is its technological model, created as a result of design and construction, but has not yet been put into mass production.

Further testing and examination of the prototype allow developers to:

Having tested the prototype, the customer can check how functional and efficient the newly designed printed circuit board is.

How it meets certain technological requirements?

The direct manufacturer of the future series of printed circuit boards, in turn, having studied the Prototype PCB Assembly, can correlate the actual production capabilities with it, adjust something, improve and rationalize.

Why a Prototype PCB Assembly is Important before Mass Production

In the process of designing a printed circuit board, it is almost impossible to avoid mistakes and inaccuracies.

This is why starting mass production without testing a prototype is likely to result in a large number of defective items.

As a result, the project as a whole will receive a significant but senseless rise in price. Its implementation will stretch over time.

The process of creating a prototype circuit board involves a fairly large number of stages.

This process begins with the:

The entire process is completed by Prototype PCB Assembly. 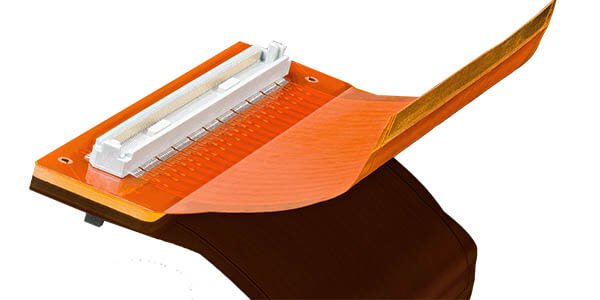 What is the Prototype PCB Assembly Process

At the beginning of the assembly process, solder paste must be applied to a new,component-free PCB.

Solder paste is applied only to those areas of the board where you need to create conductive contact between the component and the metalized mounting pad.

Typically, a soldering stencil is used for this. Moving along the solder mask placed directly on the board and fixed in the desired position, the slider squeezes a small amount of solder paste onto the board through the holes in the mask.

Since the solder mask is formed from data generated during the PCB design process, it has holes where the pads should be.

And thus solder is applied only to the pads that are intended for soldering.

There are two basic types of solder stencils:

Component placement can be done either manually or using the equipment. In manual placement, the technician uses tweezers to position each component on a specific area of ​​the solder paste.

In machine placement, a special mechanism with components loaded into it grabs the components and places them on the board.

The pulling force of the solder paste is usually sufficient to hold the component in position.

Component placement equipment uses component location and orientation data (which is usually stored in Centroid files) as reference information to correctly place components on the board.

Centroid files are usually generated from data generated by the CAD system during board development.

After the components are installed on the board, the next step in the Prototype PCB Assembly process is to run the board through the bulk solder.

Reflow soldering is the most common method for soldering SMT components, especially for prototypes, although wave soldering equipment is sometimes used.

Functional testing of the board in order to verify its functionality.

As you can see from this sequence of steps, the Prototype PCB Assembly process begins with the application of solder paste.

To securely solder pinned components, the hole in the board must be filled with solder.

Another prerequisite for reliable soldering is that there is no solder outside the mounting pads of the SMT component, otherwise short circuits may occur.

The process of pre-applying solder paste to the board and then placing the components in the solder-paste areas has great advantages.

Because the placement quality is improved as the solder paste is evenly distributed under the components before reflow.

The question, however, is how best to apply the solder paste. For this, I use a stencil.

To get a PCB prototype assembly quote for your custom PCB project, please click the following button and upload your circuit spec and BOM. We will give the PCB Assembly price within 48 hours. 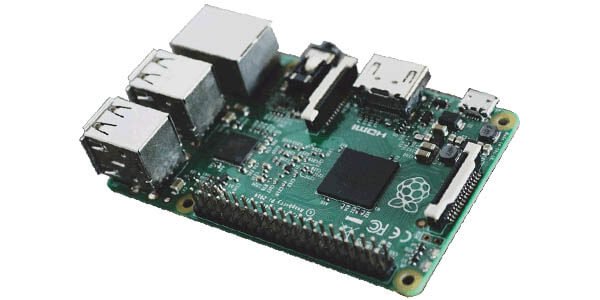 What are the Advantages of Prototype PCB Assembly 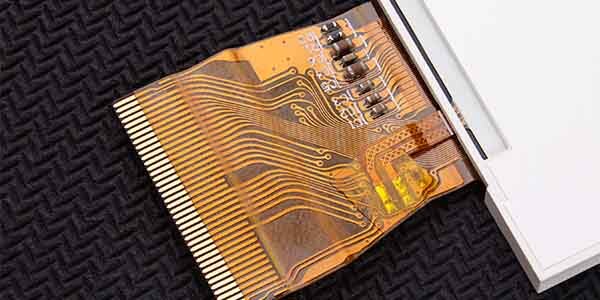 What is a Stencil?

Stencils are specially made in accordance with the requirements of the board on which the components are going to be mounted.

Usually, the stencil is made from a sheet of hard material (aluminum, copper, or mylar). In most cases, there are two ways to make a stencil: make it yourself or order it from a specialized company.

In the process of buying any fairly serious production equipment for making stencils within the company, it often comes to the expert decision.

It is best to use the services of a specialized prototype PCB assembly company to create the stencil that you need.

The advantages of a custom stencil from a specialized manufacturer are:

In addition to using various materials, stencils are available in two basic classes: frame and mock-up.

Frame stencils are built on the basis of a special type of mounting hardware (frame) for attaching the stencil to the equipment for applying solder paste.

Dummy stencils are not mounted on the frame.

Instead, the three edges of the stencil are usually bent at right angles, creating a notch for the solder paste, stiffening the stencil, and allowing the operator to work with it.

The dummy stencils are optimized for working with board prototypes. Model stencils have the following properties:

When is a Stencil Economically Viable?

It is possible that the Prototype PCB assembly company that assembles the boards is the best fit for you.

Or maybe your project is so simple (for example, all components with pins are used).

It is best to take a soldering iron and manually unsolder a huge number of components.

How do You Find the Optimal Solution?

The easiest way to use layout stencils is in the following cases.

Let’s consider how you can improve the technological route using a stencil.

Estimating the time it takes for prototype PCB assembly by hand soldering, we get a pickup/placement/soldering time of 2min 20s per component.

This is on average. It takes less time for passive components. And much longer for large discrete components or connectors.

But if you consider the stage of filling the pads with solder, placing the component using tweezers, and soldering the leads, then 2:20 per component looks quite real.

Since the technician prepares and solders each component individually, the preparation and reflow time is included in the average estimated time for each component.
A different picture appears when using a soldering stencil for soldering.

Unlike manual soldering, when using a stencil, the technician quickly applies a thin layer of solder paste to the entire board.

The time required for the application of the paste becomes fixed, i.e. the application time for a large and complex board is the same for a more compact and simple board.

Let’s assume that it takes 2 min 30 s to apply solder paste to the board using a stencil.

Get Our Best Quotation